Best in the town 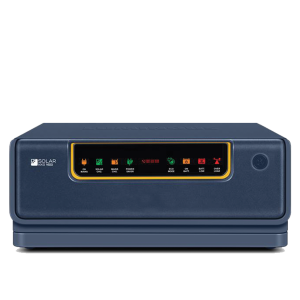 A Solar Inverter is a device that converts the direct current (DC) from the solar panels into alternating current (AC) which is used by domestic and commercial appliances. It is one of the most critical components of the solar power system as it converts power from the sun into more useful energy and is often referred to as the brain of a solar system. Solar inverters are a crucial part of a solar system since power from sun cannot be directly used to run electrical appliances. Starting out as just boxes converting DC into AC, today, solar inverters have evolved to become much more smart and intelligent units, performing other functions such as data monitoring, advanced utility controls etc. 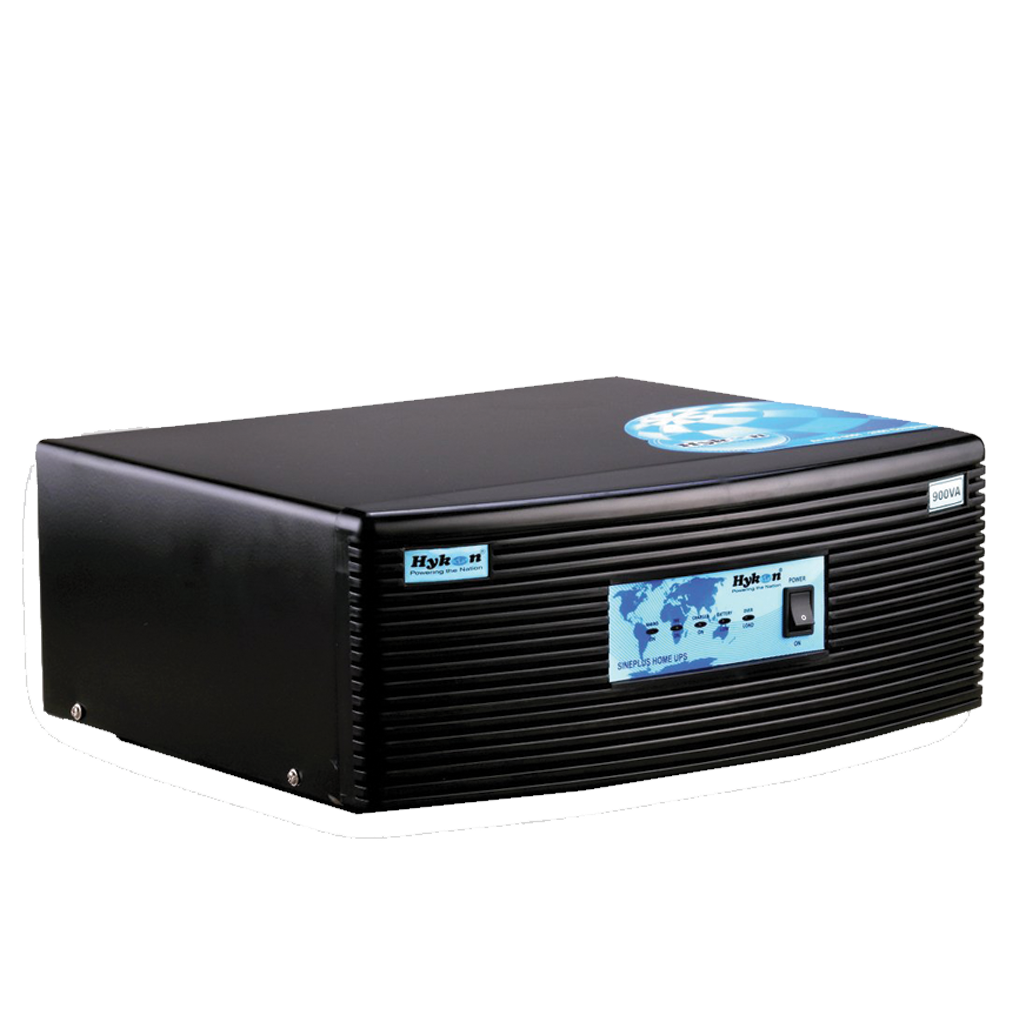 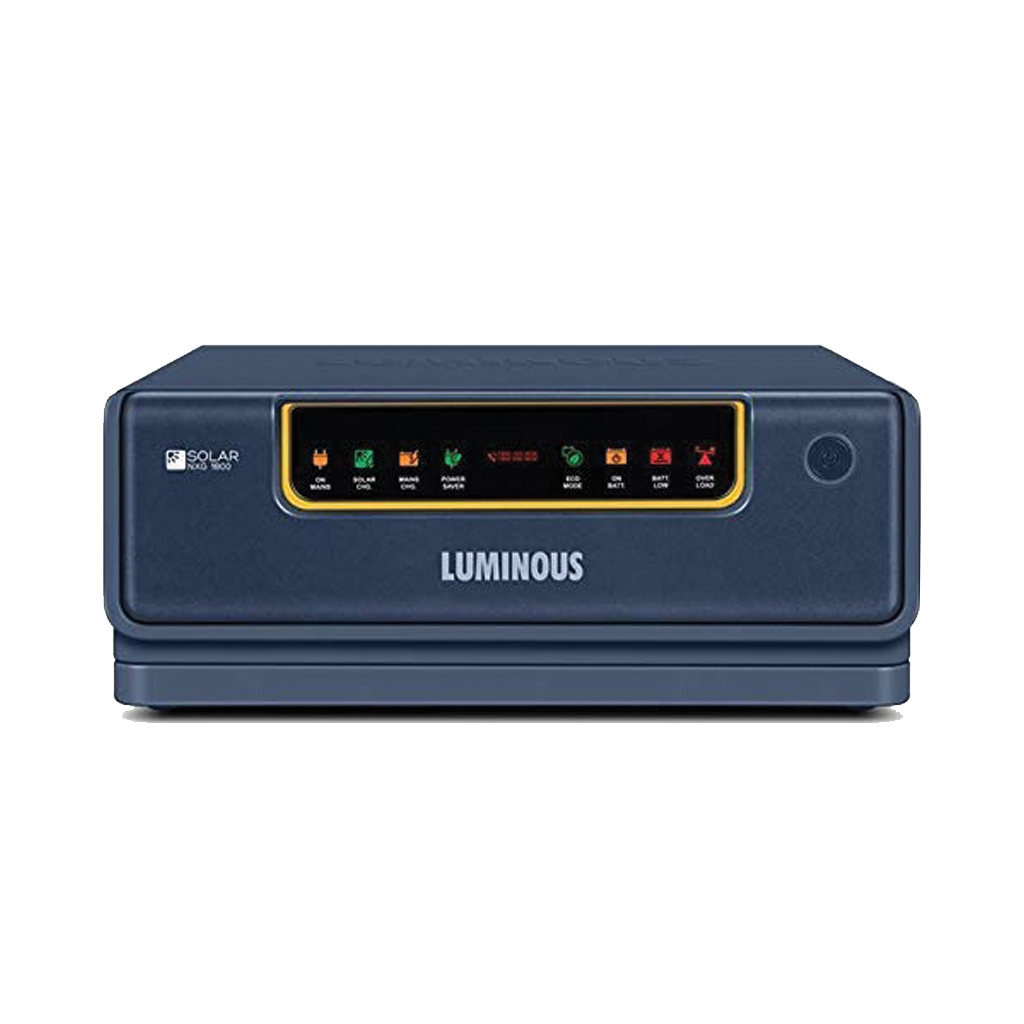 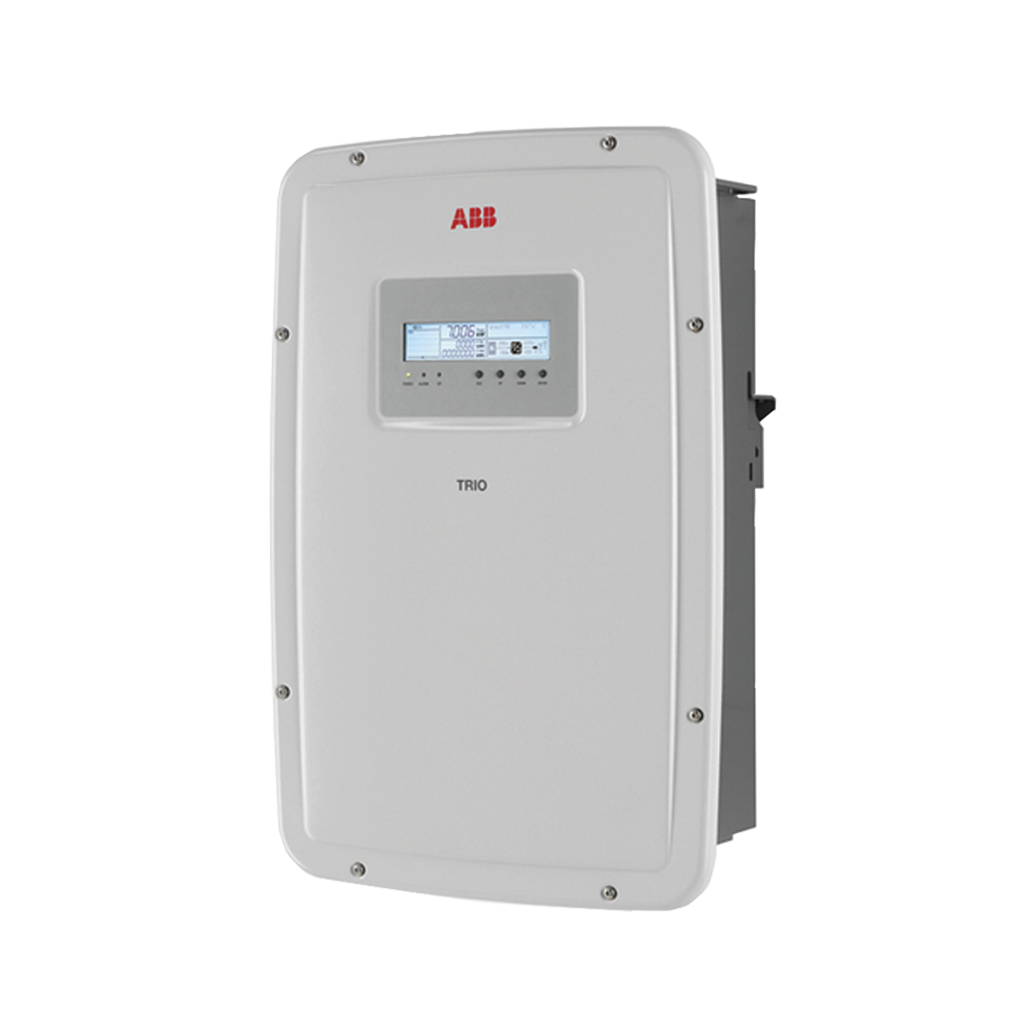 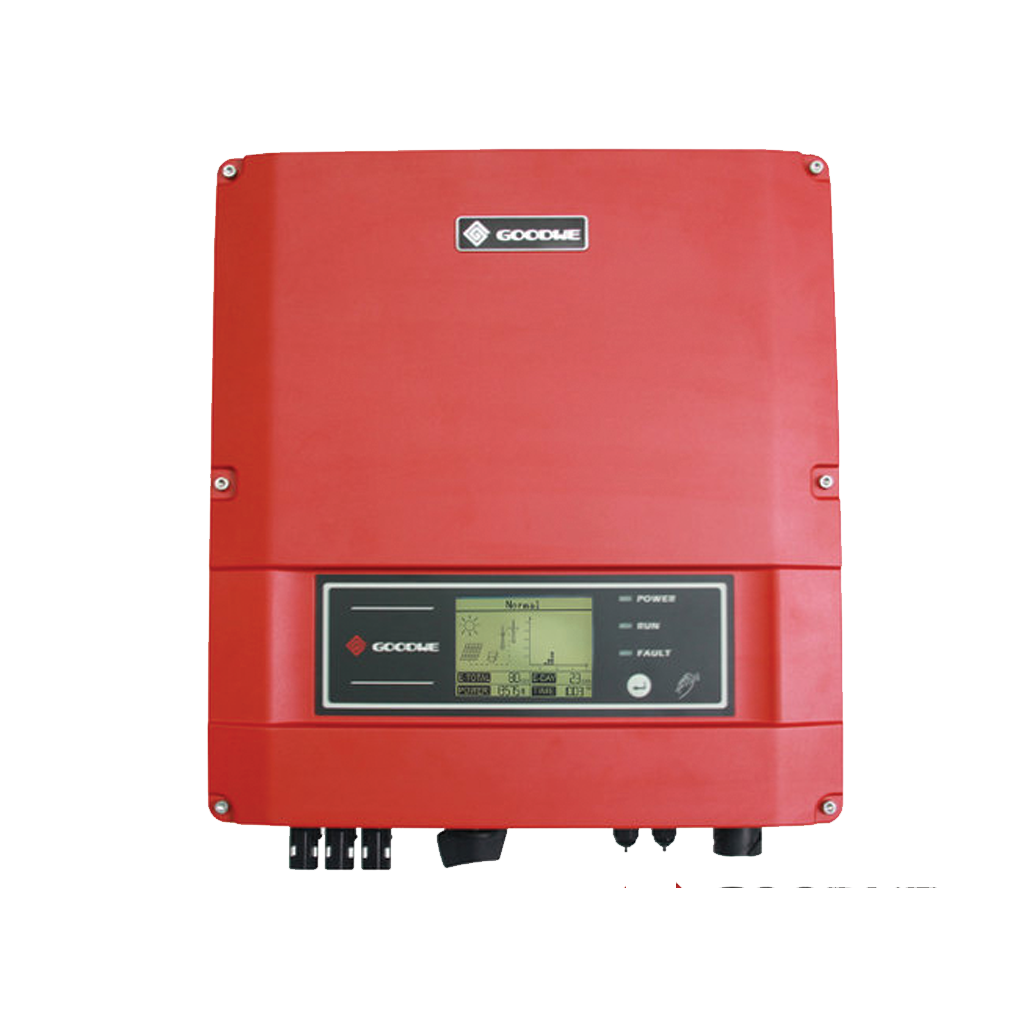 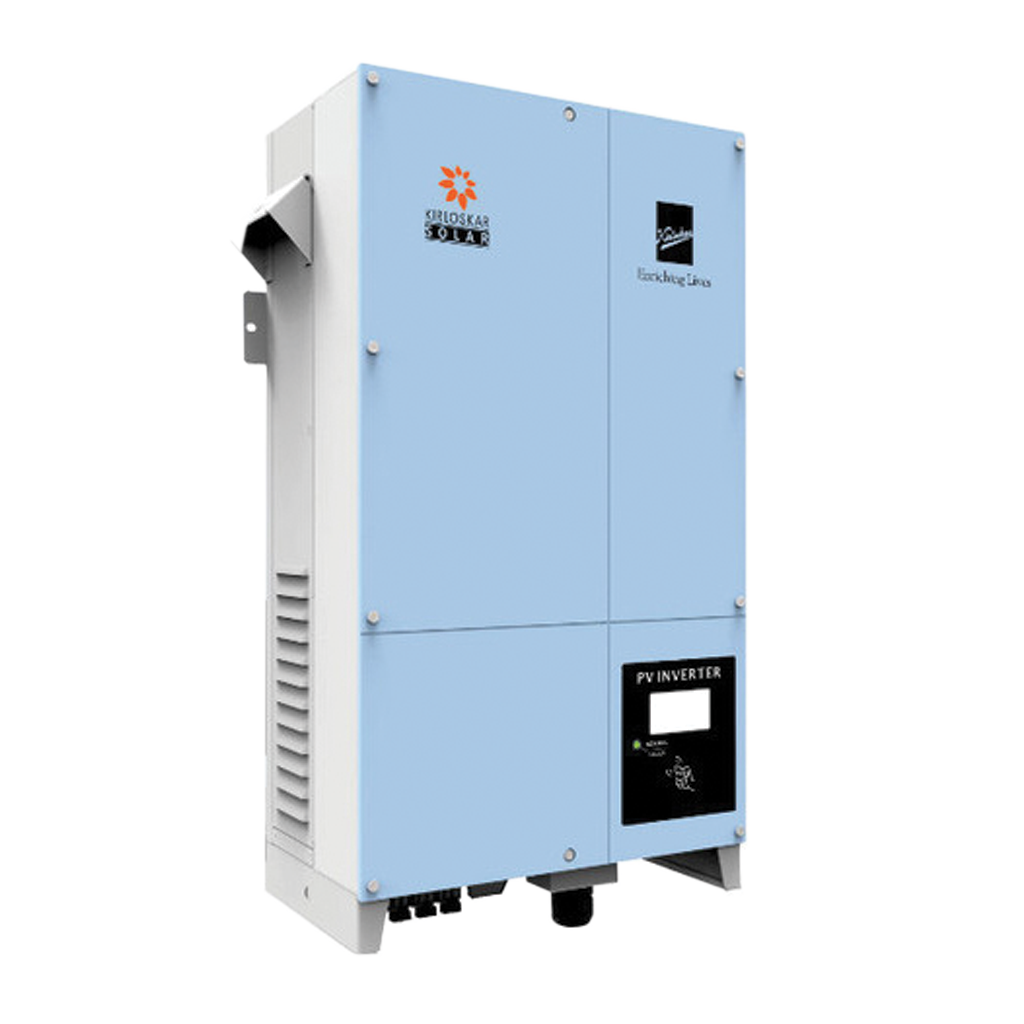 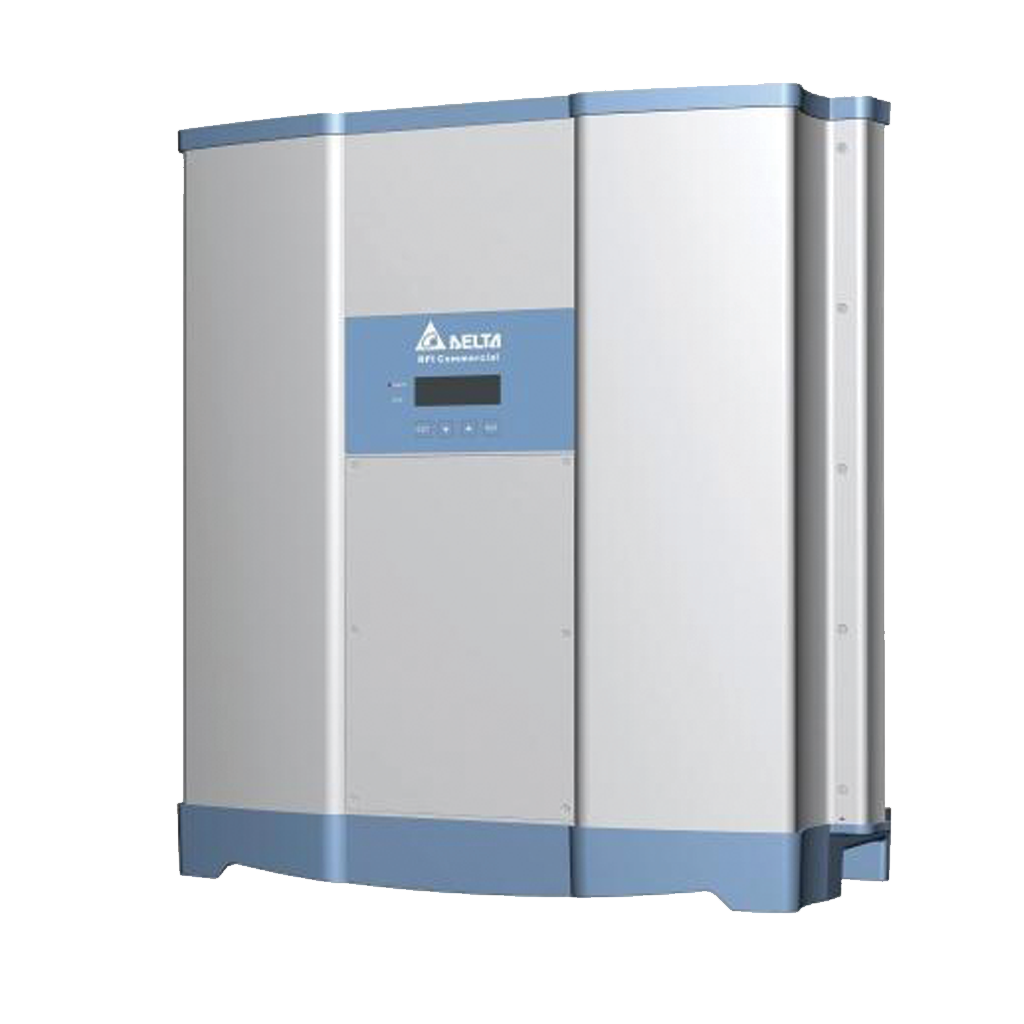